Thank you to our motivated volunteers who joined forces with the New York Alliance for Donation for Legislative Education Day in Albany on May 12, 2015 to highlight the need for important organ, eye and tissue donation legislation.

Donor families, transplant recipients, professionals from organ, eye and tissue agencies and other stakeholders took our message directly to their legislators.

Under consideration were two bills: 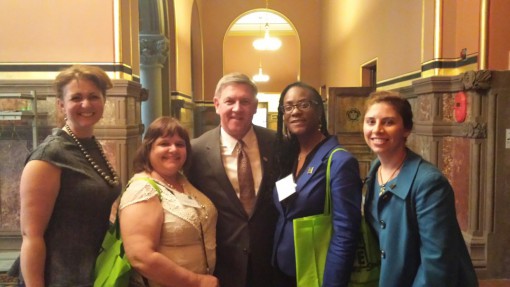 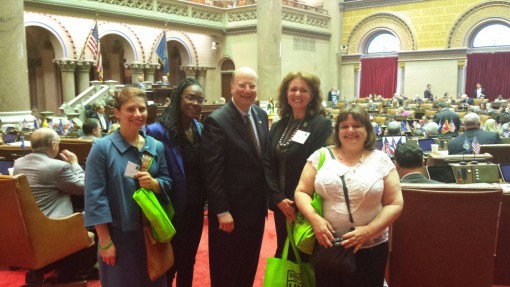 Assemblyman Bill Nojay with the same group in the photo above. 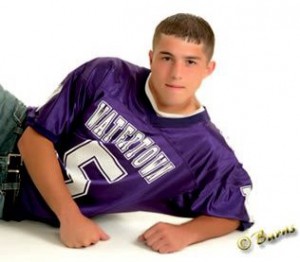 Rain didn’t stop 150 golfers from hitting the links and having a great time at the 5th Annual Ryan Converse Memorial Golf Tournament on June 12, 2015 in Watertown.

Ryan passed away on July 2, 2010 at the age of 21 and gave the gift of life through organ donation. The memorial golf tournament is a way for family and friends who loved him to keep his memory alive, and it provides an opportunity to give back to the community, according to his parents, Joe and Vicki Converse of Watertown.

A BIG thank you to Joe and Vicki Converse for their incredible kindness and continued generosity in supporting our organization and mission. It’s our honor and privilege to take part in this event. 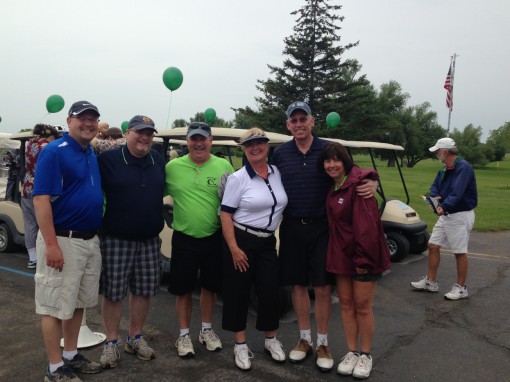