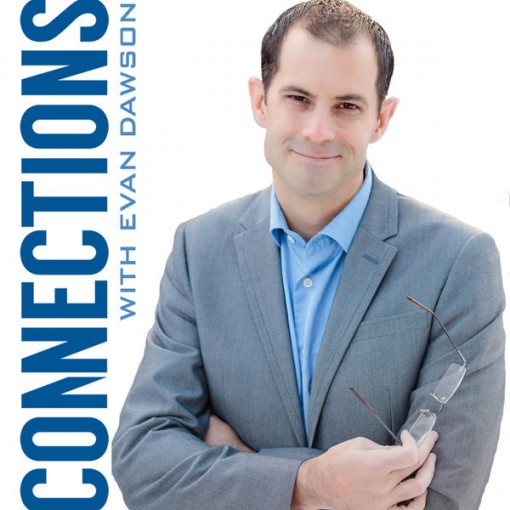 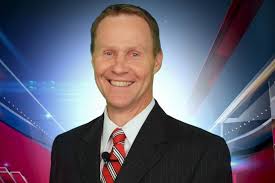 Dawson is the host of “Connections,” which airs weekdays from noon to 2 p.m. The interview filled a one-hour segment.

Welcoming Hetsko to his show, Dawson read from a newspaper quote where the meteorologist described how dire his situation had been:  “Either die or get a new heart.”

⇒ LISTEN TO THE RADIO INTERVIEW

In addition to airing on WXXI, “Connections” can be heard on WRUR-FM 88.5 in Rochester and WEOS 89.5 FM in Geneva, NY.